Each year Kinsmen and Kinettes host a variety of fundraising and awareness-building activities in support of the battle against cystic fibrosis.

Since 1964, Kin members have raised more than $45 million for cystic fibrosis research and patient care.

When Kinsmen and Kinettes first joined the fight against CF in 1964, children with the disease were not expected to live past the age of four. But today, children and young adults with cystic fibrosis are often living into their mid-50s and beyond. An extra year of life for a CF child has been earned for almost every year of Kin support. Cystic Fibrosis Canada could never have come so far, so fast, without the continued support of Kin. 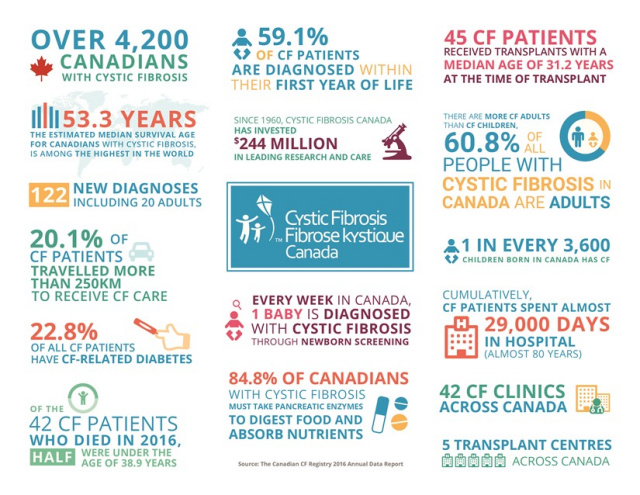 We raise funds for projects that benefit individuals in need and our community as a whole.

The Campbell River Kinsmen is a great way to connect with your community.